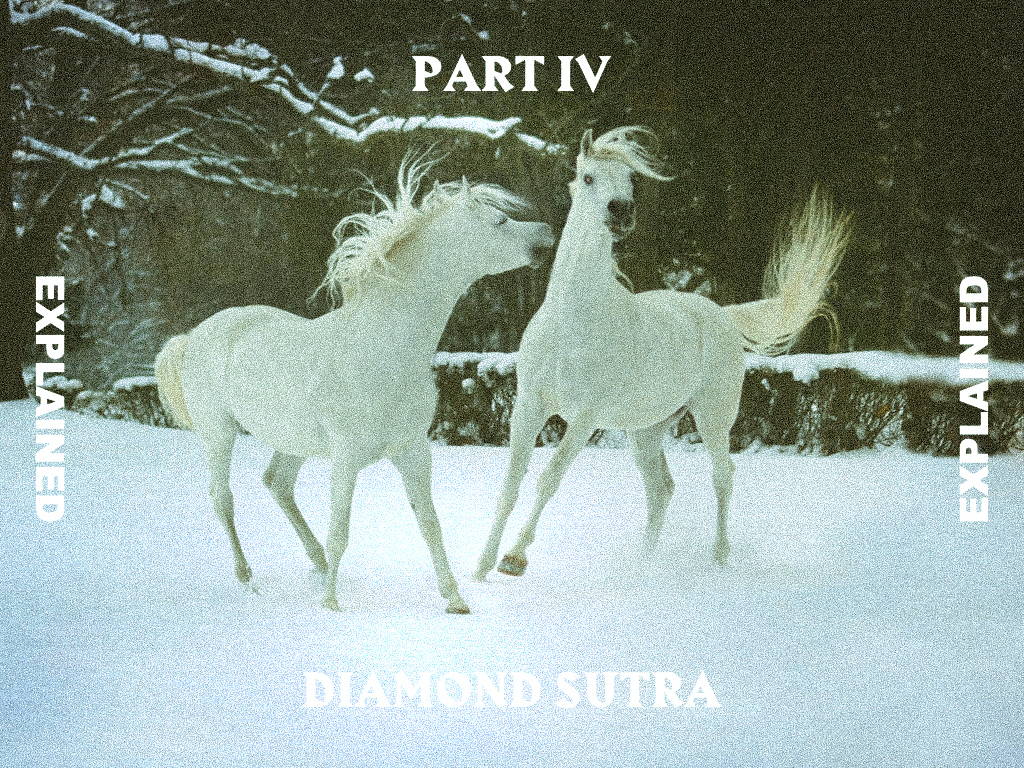 FLAT WORLD AND BEYOND

Last time, we talked about the Samsara, the cycle of life and death, rebirth etc, etc...Didn't feel vert philosophical at all huh? Sounds very...religious...so lets get back on track. The loop of life. Why is it rational to even believe in such thing? The after life, reincarnations, Buddha(s)...etc...Why is it even worth believing in anything beyond what we can perceive? The something, if anything, beyond the world we live in. Isn't science the only thing that is so definitive?

Well, lets talk about it.

Whatever you call it, many of us can appreciate the notion of something beyond.

I’m going to try to convince some skeptics out there. So those who only believe in things they can observe and experience…bear with me.

First, in most cases, that something would have some sort of supernatural power, or even all power…most of them would have some higher degree of knowledge, or all knowing…and some might even be compassionate and loving…but not all of them.

Now, ignoring their personalities, preferences, and power; What’s common in all of them is that they are beyond the dimensions of our perceptions. In other words, they are beyond the three-dimensional world. God of Christianity, Buddhas of Buddhism, Gods of Egyptian mythology, the Greeks, the Chinese, the Japanese…etc etc.

Being beyond the 3D seems to be a common factor.

Now, before going 200% sceptic, let’s think about it logically. Why is it potentially true that there is something…or someone… beyond us?

Imagine a 2-dimensional world: A world with no depth. Just height and width. People who live in this very very flat world are also flat. They cannot perceive shapes, what they see are just lines and lines and lines. So, in this flat world Mr. Triangle and Miss. Square was having a chat about that something beyond. The conversation was packed with wonder and imagination.

The cube said, “Hello!” from above. Mr. Triangle and Miss. Square can hear the voice but cannot see him. They panicked.

“How did you appear from no where?!” Mr. Triangle was shocked.

The Cube laughed and decided throw Mr. Triangle and Miss. Square up in the air.

Both of them experienced the unimaginable reality of up and down. They saw objects that were not flat. The experienced something called depth. Slowly falling back to the flat world. This crazy experience was beyond their understandings. After descending back to the flat world…The cube was no longer there. The two tried to talk about their experience of the three-dimensional world but in their experience was indescribable, inexplainable, and inexpressible in their language because those concepts simply very existed.

They simply remained silent. And wondered about the beyond…

I hope you get the point of this story. If we (three dimensional beings) somehow experienced anything beyond, we would not be able express it in our language, understand what has just happened, or even record anything beyond the means of 3D. We can try, but it will never be accurate.

Now. can you be so certain that science, evidentialism, empiricism, all within the realm of 3D is everything there is to the world? Is our experience of the world so accurate and real? Is the chair you’re sitting on even real? and is your consciousness, ego, a sense of self, so so real and abiding? Perhaps not.

This is why Buddhism talks about the importance of nothingness, as once all is broken down, what holds appearance or form in the 3D world is really just a big illusion.

It holds no relevance or importance in realms beyond the 3D world. Like, a chair can only serve its functionality here because we possess the notion of sitting. We have a body that can/want to preform the act of sitting down. If you no longer possess a body…does the chair have any significance to you? No.

The practice of Buddhism very much follows this analogy. If you are enlighted (unchained and liberated from the 3D world). You would know that all that is here are merely illusions. Like a hologram. You would have no attachment towards notions like wealth, cars, body, self, etc as it serves nothing in the reality you are experiencing (beyond the 3D).

And this is also why the compassion and kindness we talk about in Buddhism is not really about accumulating merits or doing good deeds. It is pure logic.

Think about it. If all are illusions here. The differentiation between you and I are also an illusion. I am YOU. And YOU are ME…Not only that, YOU and I are in fact nothing but NOTHING. As once the appearance of you and I are broken, we realize that we are in fact one being…with no differentiation. We are not only one being but in fact nothing by default. Therefore, compassion and kindness are really a practice of nothingness, emotionless, and selflessness. So that we do not cling and can let things go.

Hence all compassion, generosity, and kindness is not the nice thing to do but the only rational thing to do.